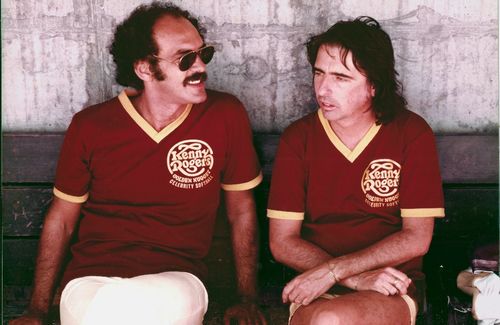 Since he’s given up on acting, perhaps directing documentaries is the next best thing for Mike Myers. The reclusive star (who hasn’t been seen in a film since 2009’s “Inglourious Basterds”) picks up a camera and sticks Shep Gordon in front of it, who’s not really famous, isn’t in need, or plays an important part of history (traditional documentary subjects). He’s just an entertainment manager who possesses some of the best stories around, rubbing elbows with the rich and famous for decades, helping to build some of the biggest stars in music and food. Gordon also comes off as a fairly nice guy, inspiring Myers to recount his life and times, hoping impart an old-fashioned message of loyalty and kindness in an industry known for merciless and reckless behavior. Read the rest at Blu-ray.com