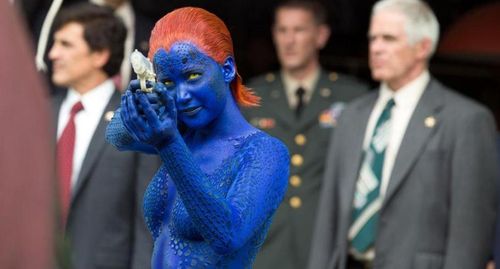 The seventh installment of the “X-Men” series, “X-Men: Days of Future Past” is determined to remind the viewer that there were only two high-quality chapters, 2000’s “X-Men,” and 2003’s “X2: X-Men United.” The rest of the franchise is treated as mere bumps in the road as director Bryan Singer hopes to reclaim what he lost when he walked away from the series after the first sequel. Renewed comic book vigor is front and center here, restoring the grandeur of the mutant superhero saga, taking the characters to a uniquely dark place of possible extinction that transforms the feature into a game of survival, not slick widescreen heroism. Gritty and mindful of character, “Days of Future Past” is a triumphant return to form for the “X-Men” universe, proving there’s still some life kicking around the brand name after last summer’s snoozy “The Wolverine” missed the mark. Read the rest at Blu-ray.com