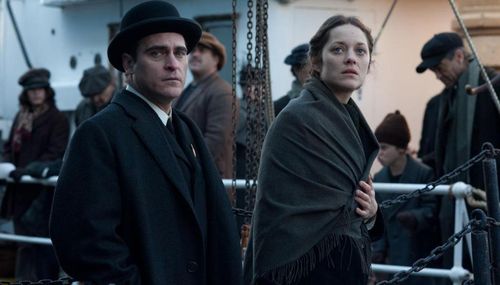 Over the past two decades, James Gray has directed only four features (“Little Odessa,” “The Yards,” “We Own the Night,” and “Two Lovers”), each with their own style, restless fixations, and beauty. His fifth picture is “The Immigrant,” a period melodrama that’s finally seeing release a year after its debut at the Cannes Film Festival, and it fits in perfectly with his oeuvre, using a decidedly cinematic approach to expose raw feelings and gut-rot acts of survival. It’s old-fashioned work befitting its time period, but “The Immigrant” is also gorgeously executed and incisively acted, depicting the isolation of the American Dream with a pure concentration on desperation and manipulation, gifted a sepia glaze to sell the step back in time. Read the rest at Blu-ray.com