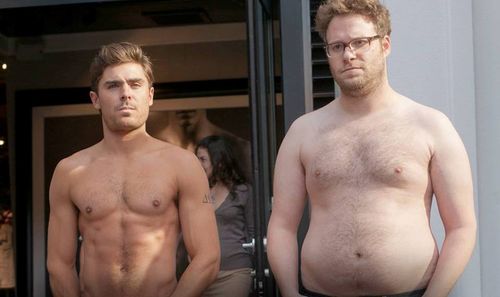 With his first two pictures, “Forgetting Sarah Marshall” and “The Five-Year Engagement,” director Nicholas Stoller proved himself skilled at navigating the “everything improv” mentality that’s absorbed all reaches of American comedy. He showed good judgment, balancing story and silliness with laudable timing, making sure the features held some type of emotional resonance even as they sprinted into stupidity. His latest, “Neighbors,” slips out of his control early and Stoller never quite recovers, forging ahead with a slapdash effort that continually blows its potential on a series of sketch comedy bits that have no connective tissue. “Neighbors” is a blunt instrument, which will be appealing to some, but when one steps back and considers the possibilities of the premise, the disappointment is crushing. Read the rest at Blu-ray.com