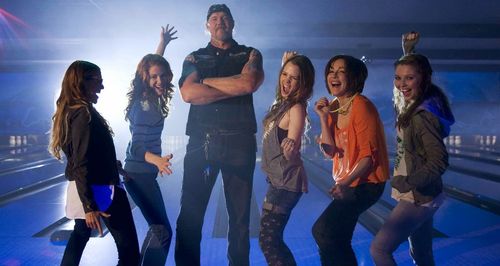 “Moms’ Night Out” is a tamer take on the “The Hangover” formula, electing to play out its mischief as peacefully as possible to preserve its PG rating and respect its Christian inspiration. There’s an acceptable message on the fallibility of motherhood in here somewhere that’s worth screentime to develop, but that purity of feeling is buried under multiple layers of lame jokes and dim supporting performances, while the anarchic spirit the premise hints at never snowballs into a charming, mischievous comedy. “Moms’ Night Out” plays like a failed television pilot, consistently heading in the wrong direction while searching for funny business. Read the rest at Blu-ray.com