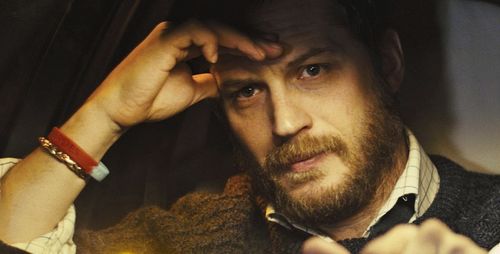 “Locke” joins a special breed of movies that play out within a single location. Despite such an enticing filmmaking challenge, this is no thriller. Nobody’s been buried alive or pinned down in a phone booth, this is just the relatively simple tale of a man who’s devoted his entire being to a sense of order enduring the worst night of his life. Tension is conjured through tortured acts of recognition and passes at denial, while lead Tom Hardy delivers an exceptional performance that’s subtle and strong enough to hold viewer attention for 85 minutes, articulating an emotional breakdown with absolute precision. Although it might sound like unbearable directorial showmanship, “Locke” is a crisply defined drama that delivers on suspense and a swirling storm of heartache. Read the rest at Blu-ray.com