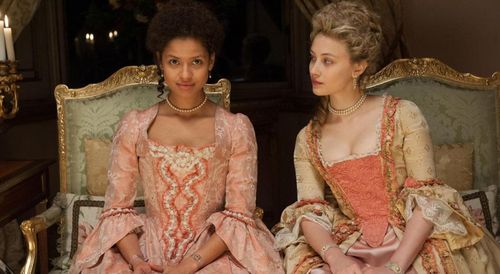 “Belle” feels like sitting through the rehearsal process of a Broadway play that’s in serious need of work. A period drama from director Amma Asante, the feature is a handsome picture with a promising story in the plight of its lead character, who’s caught between her needs and her place during an unforgiving time. There’s plenty of ground to cover when it comes to English prejudices of the 19th century, but “Belle” would rather play to the back row with emphatic melodrama and neatly ordered subplots. When it comes to the business of slavery and bigotry, there’s little need for such formula, making the effort feel strangely safe and uneventful when detailing grandiose challenges to basic human rights. Read the rest at Blu-ray.com