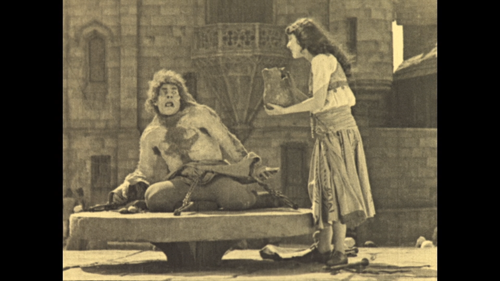 Victor Hugo's 1831 novel, "The Hunchback of Notre Dame," has been adapted countless times for television and cinema, with its gothic tale of deception and protection ideal fodder for visual mediums. Arguably the most famous incarnation of the story is this 1923 film, a colossal epic produced by Universal Studios with intention to sell the picture as their "Super Jewel" production of the year. And the feature lives up to its epic reputation, with glorious sets (amazingly, the effort was shot at Universal City in California, but the illusion of Paris remains intact), costuming, and performances contributing to this vivid retelling of Quasimodo and his dealings with destructive acts of obsession. Read the rest at Blu-ray.com