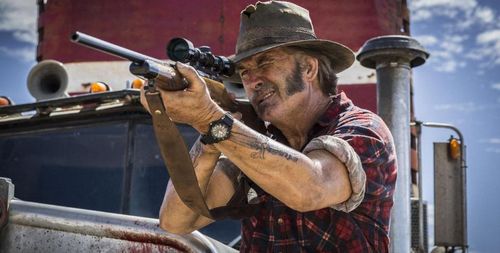 A hit in its native Australia, 2005’s “Wolf Creek” failed to find much of an audience in the U.S. Compounding the pain of its cold box office dismissal, the effort is one of a handful of movies to receive a grade of F from the audience-polling firm, Cinemascore (a dubious company, but the distinction remains), suggesting that those who saw the picture hated it. Glacial and needlessly sadistic, “Wolf Creek” wasn’t the type of horror experience than lends itself to a franchise expansion, but don’t ever doubt the conviction of a struggling filmmaking. Director Greg Mclean returns to duty with “Wolf Creek 2,” a did-anyone-ask-for-this? sequel that manages to improve on its predecessor, but I’m not entirely sure that could be classified as a positive reaction. Read the rest at Blu-ray.com