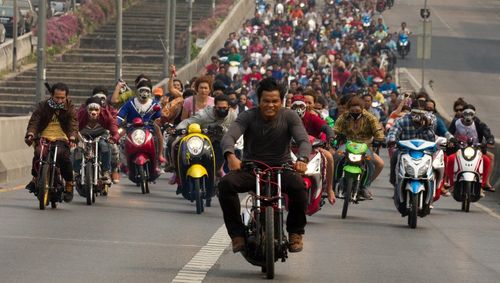 Despite obvious limitations, 2005’s “The Protector” was a pleasingly weirdo action fest from Thailand that chased every impulse it could get away with, from elephant adoration to a transsexual villain. Featuring thrilling fight choreography, the film was a stepping-stone in the once thrilling career of star Tony Jaa, who was building a powerful brand name at the time, using “The Protector” to inch his way into the global marketplace. Nearly a decade later, and there’s now a sequel, which arrives years after Jaa’s momentum cooled, hoping to trigger fond memories of the hero’s abilities by returning to one of his most popular characters. Read the rest at Blu-ray.com