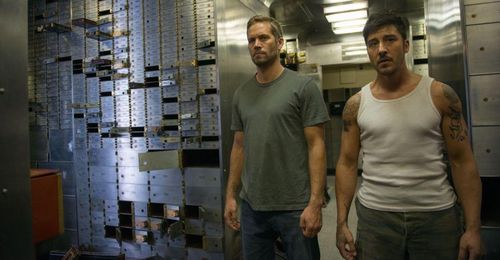 The Luc Besson-created “District 13” and its sequel, “District 13: Ultimatum,” were interesting riffs on the “Escape from New York” template. Boasting a distinct French style and appropriately curt lead performances from David Belle and Cyril Raffaelli, the features also had a hand in bringing the evasion discipline of parkour to the masses, employing fleet-footed antics to jazz up the norm. The films were awfully fun, dusted with that Besson magic that makes mediocrity highly engaging. “Brick Mansions” is the Americanized remake, and Besson (who returns as co-screenwriter) is all out of sorcery. Dismal, appallingly shot and edited, and cast with the least interesting actors around, it’s clear that this carnival ride of flips, jumps, and gentrification should’ve remained a distant European memory. Read the rest at Blu-ray.com