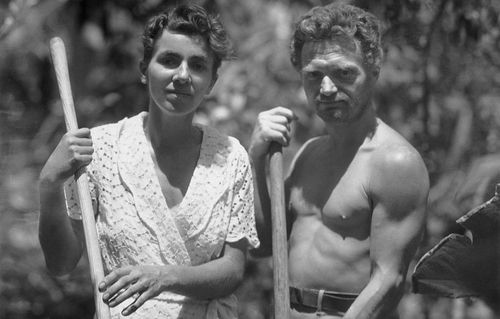 There’s a specific fantasy tied to the idea of abandoning society for the wild, where such solitude and self-governing promises a richer life, far away from the poisons of the world. “The Galapagos Affair: Satan Came to Paradise” details such ambition, with the documentary exploring the events surrounding Friedrich Ritter and Dore Strauch, two Germans who left their homeland in the late 1920s to oversee their own island kingdom in the Pacific Ocean, hoping to expand their minds with unencumbered thinking and daily labor. Instead, the pair endured a troubling existence that welcomed new arrivals to their private lives, triggering tensions and eventually suspicious disappearances. Read the rest at Blu-ray.com