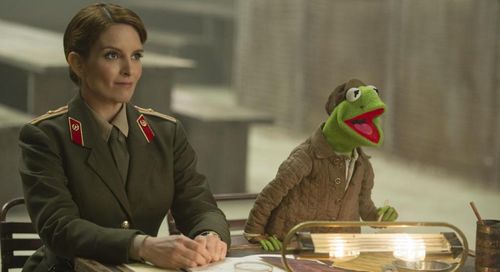 I was a great admirer of 2011’s “The Muppets,” which had the unenviable task of trying to make the Jim Henson legacy relevant to a younger generation while still tickling the old guard. Mixing slapstick with song and dance, the picture returned verve to the puppet community, even with a few missteps in pacing and character focus. Applying what they learned from the experience, director James Bobin and co-writer Nicholas Stoller return to the brand name with “Muppets Most Wanted,” a zippy, hilarious caper that ditches the endearing sensitivity of the reawakening to charge ahead as a traditional Muppet show of silliness, punctuated with a set list of fantastic songs by Bret McKenzie. Read the rest at Blu-ray.com