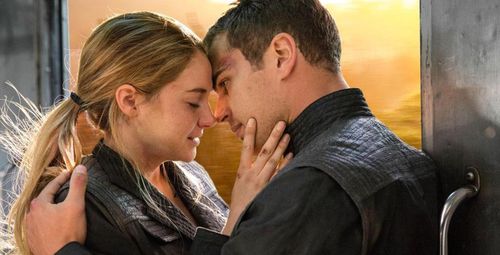 Of course comparisons are going to be made about “Divergent.” With the monumental success of Y.A. adaptations such as “The Hunger Games” and “Twilight,” it’s a given that studios would be hungry to bring Veronica Roth’s trilogy to the big screen, as it contains all the necessary elements to tempt young audiences into theaters. It’s derivative work, but what’s surprising about “Divergent” is how bland it is. Handing material flavored with sci-fi, action, and romance to a team of filmmakers and actors with little experience in the genre mash-up, the movie ends up flat and repetitive, unable to acquire the epic stance it dearly wants to achieve. It’s more than just bad timing, the feature simply doesn’t have the cinematic intensity necessary to launch yet another arc of careworn heroism set in a merciless world of government control. Read the rest at Blu-ray.com