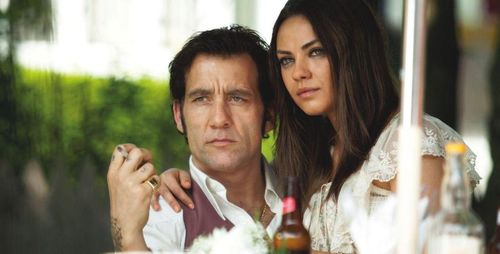 Beyond the fact that “Blood Ties” is a remake of “Rivals,” a 2008 French film, there’s nothing especially original about the picture, which takes on family dysfunction and NYPD hostilities in the thick of the 1970s. The twist here is that one of the stars of “Rivals,” Guillaume Canet, has returned to co-script and direct “Blood Ties,” giving him a unique perspective on this story of brotherhood. A French take on an American cop thriller, the feature has its passions and conflicts, and while it’s formulaic, the effort retains a fiery personality, making sure the audience feels the weight of contemplation facing the frazzled characters. Read the rest at Blu-ray.com