Film Review - A Birder's Guide to Everything 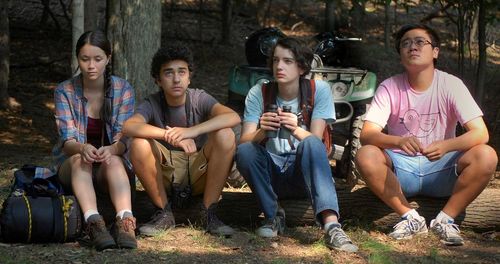 After 2011’s “The Big Year” turned out to be a colossal dud at the box office, I’m surprised any production would want to make another film about the birding hobby. Taking a slightly less madcap course when it comes to the act of spotting winged creatures, “A Birder’s Guide to Everything” locates a more fertile dramatic perch with its inspection of a teenager’s wounded heart and his attempt to lose himself in a chase, excusing him from real world concerns. Nicely acted and emotionally genuine, the picture doesn’t necessarily demand attention, but it earns appreciation through its delicate, nicely observed handling of sensitive issues. Read the rest at Blu-ray.com