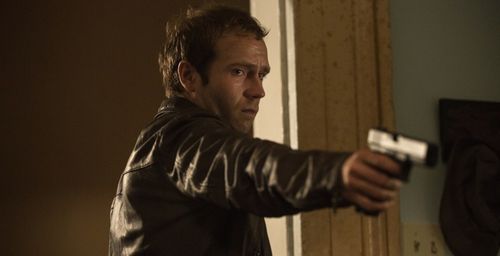 In 2010, director Daniel Stamm invaded the horror scene with “The Last Exorcism,” a found footage-style chiller that cleaned up at the box office, allowing the filmmaker a chance to play in the Hollywood big leagues. His follow-up is “13 Sins,” a remake of a 2006 Thai production, and a picture that’s just twisted enough to make a successful leap to America. Although a consistent tone is elusive, Stamm proves himself up for the challenge with this uneasy morality tale, creating an enjoyable amount of tension and shock value to carry the effort through a few rough transitions. Read the rest at Blu-ray.com