Blu-ray Review - Meet Him and Die 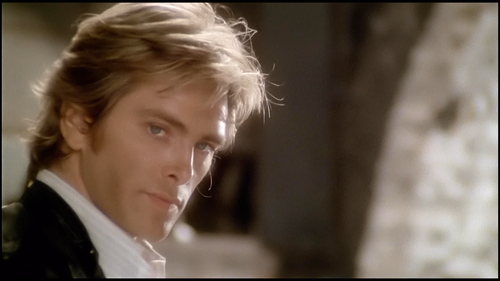 In the vast collection of Italian crime sagas, perhaps 1976's "Meet Him and Die" wouldn't rate very high on the quality scale. The story isn't energizing, with a blur of names and motivations competing for director Franco Prosperi's attention, and the resolution leaves much to be desired, electing for a blunt conclusion that doesn't retain its intended sting. However, looking past the picture's obvious shortcomings, and there's an entertaining tale of revenge to embrace, with heated performances and daredevil stunt work to wow viewers. "Meet Him and Die" gradually builds into an engaging underworld adventure, complete with double-crosses and near-misses, but its interests remain with visceral events, as Prosperi has a fondness for the physical stuff. Well paced and surprisingly scrappy, the feature contributes to the funky subgenre with a healthy dose of action, aggression, and a few gulps of the old J&B. Read the rest at Blu-ray.com