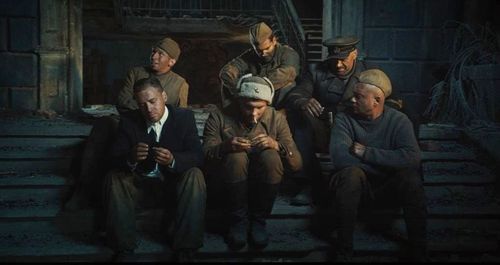 If America can have Michael Bay’s “Pearl Harbor,” why can’t the Russians too? “Stalingrad” sets out to tell the story of a major turning point in World War II, but from a Russian perspective, adding some dimension to a cinematic tapestry of combat pictures. However, instead of grit, there’s gloss, with the production electing the Bay route of slo-mo spectacle to tell a story of monumental loss and developing insanity. It’s familiar terrain but historically motivated, allowing “Stalingrad” to be sporadically entertaining and illuminating while it walks in established directorial footprints. At the very least, the bigness of the movie is diverting, showing the world that Russia can create just as much noise at the multiplex as its competition can. Read the rest at Blu-ray.com