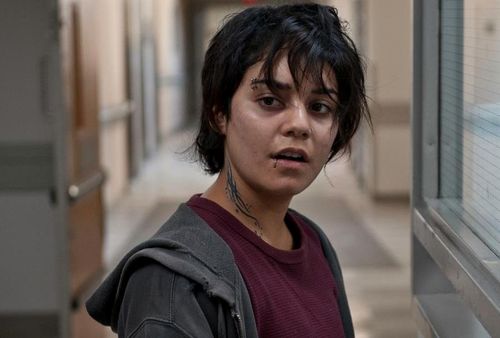 “Gimme Shelter” has the appearance of Oscar bait that simply failed to reach its intended goal of award season consideration. The film represents the first official stretch for star Vanessa Hudgens, once the darling of the “High School Musical” pictures and recently a poseable plaything in Harmony Korine’s cross-eyed “Spring Breakers.” Losing the glamour and turning up the New Jersey accent, Hudgens truly breaks away from her sunny day screen persona, and while the work is often beyond her reach, she provides an interesting read of ache in “Gimme Shelter,” fighting to preserve her character’s point of view while writer/director Ron Krauss consistently undermines the effort with scattershot storytelling. Read the rest at Blu-ray.com