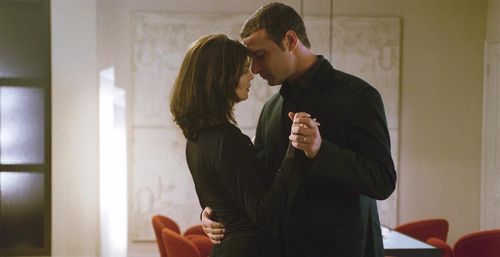 There are moments in “A Perfect Man” where the material appears to be headed in an unusual direction. These teases of imagination are quickly diverted into formula, making the movie a frustrating sit despite convincing performances and an atypical setting. Director Kees Van Oostrum can’t decide if he wants to manufacture a gritty look at the dissolution of a marriage or a twinkly Hollywood-style romantic comedy, keeping the film trapped in a middle ground of unpleasant behavior and toothless characterizations in dire need of a more robust story. It’s a confusing, awkward picture, though “A Perfect Man” has its fair share of compelling incidents. Just not nearly enough of them to make the effort shine. Read the rest at Blu-ray.com