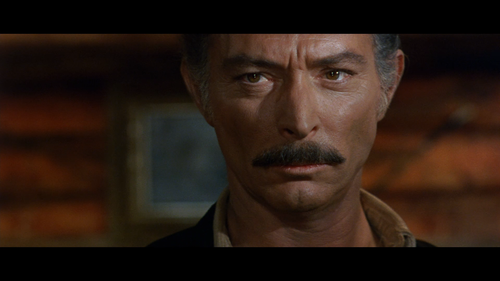 As the Italian Western genre began to flourish in the mid-1960s, taking the world by storm, certain pictures, such as "A Fistful of Dollars," were quickly solidified as modern classics, making a director like Sergio Leone synonymous with squinty actors and ruthless Ennio Morricone scores. However, a few other gems managed to slip into view during this fertile period, including 1966's "The Big Gundown," a fascinating manhunt tale from helmer Sergio Sollima that employed a political slant to its tale of unlikely respect, making the feature as much about the changing tide of American and Mexican relations as it was about cowboy violence. Impressively shot and edited, "The Big Gundown" manages to thrill, tickle, and thunder in all the ways a masterful western should, adding a nice counterpoint of flawed heroism to the genre's operatic accomplishments. Read the rest at Blu-ray.com