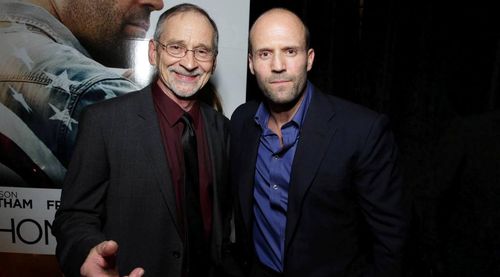 Chuck Logan is a seasoned author who's published nine books, with the majority of them devoted to the exploits of Phil Broker, an undercover cop from the far, snowy reaches of Minnesota. The force of justice and devoted father is about to receive his first big screen adaptation with "Homefront" (opening November 27th), a Sylvester Stallone-scripter action film starring Jason Statham as Broker. The cast also includes Winona Ryder, Kate Bosworth, and James Franco. Recently, Blu-ray.com critic Brian Orndorf had the opportunity to sit down with Logan to discuss his experience with "Homefront" and his future plans for publishing as the e-book revolution grows. Read the rest at Blu-ray.com