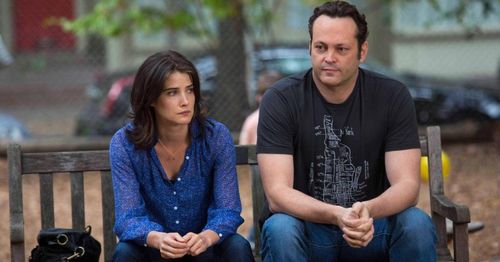 The last few years haven’t been kind to actor Vince Vaughn. Once a firecracker of a comedic talent, Vaughn hasn’t really charmed audiences in a significant manner since 2005’s “Wedding Crashers,” spending subsequent years trying to land his own holiday perennial (“Four Christmases,” “Fred Claus”), survive indie films (“Lay the Favorite”), and slog through disastrous comedies (“The Internship,” “The Watch,” and “Couples Retreat”). Looking to dial down his rapid-fire persona for a bit of Thanksgiving warmth, Vaughn saunters up to “Delivery Man” as quietly as possible, hoping to come across appealing in a picture that’s programmed to tug at heartstrings. It’s an interesting change of pace for the star, but the movie doesn’t work. Read the rest at Blu-ray.com