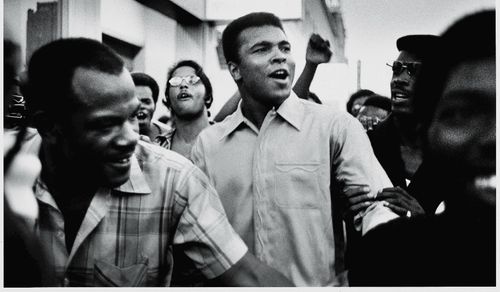 I believe most people understand the legendary talents and showmanship of boxer Muhammad Ali. Less appreciated is his refusal to participate in the Vietnam War during the height of his fighting career, putting his entire life at risk to stand up for his principles, shaped during his transition to the Muslim faith. Eschewing tales of boxing greatness to inspect Ali as a man on a mission of self-preservation, director Bill Siegel (“The Weather Underground”) finds a fascinating angle to explore, detailing Ali’s war of words and legal tangles as he took on the U.S Government, combative media types, and the court of public opinion to stick up for his controversial beliefs. Read the rest at Blu-ray.com