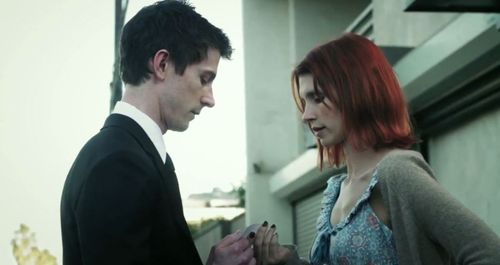 The trouble with no-budget filmmaking is that productions often feel they deserve a badge for completing a movie with limited funds. As though there’s a participation ribbon to be collected just for showing up. The comedy “Screwed” was made for $1,400, which sounds like a laudable accomplishment until you see the feature, than it becomes painfully clear that additional monetary lubrication was in order. Amateurishly shot and assembled, while the clichéd screenplay saps the last drop of promise from the picture, “Screwed” is a chore to sit through, never landing a joke properly or seeing its oddball premise to its natural conclusion. Read the rest at Blu-ray.com