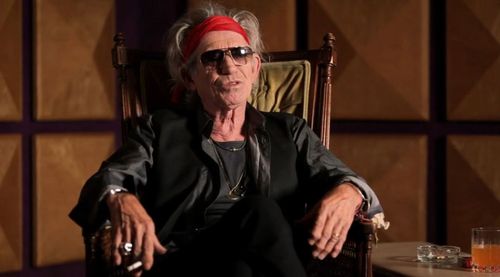 2013 has become the year of the music studio documentary. Previously, there was Dave Grohl’s magnificent “Sound City,” which detailed the life and times of a L.A. studio that played a key role in the musical landscape of the 1970s and ‘80s. Now we have “Muscle Shoals,” a far more subdued journey into an Alabama hit factory that found its most fertile creative period in the 1960s. The soulfulness of the Muscle Shoals sound and surroundings is readily apparent from the opening minutes, and director Greg Camalier does an admirable job rifling through interpersonal conflicts and band breakthroughs in this engaging look at a little known corner of musical history. Read the rest at Blu-ray.com