Film Review - How I Live Now 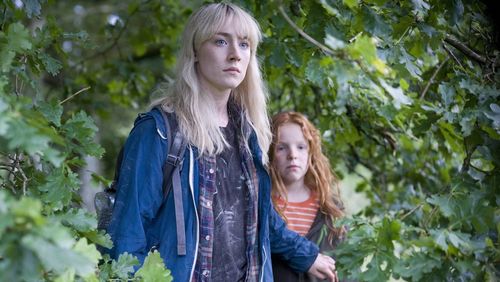 “How I Live Now” has no idea what type of movie it wants to be, so it becomes them all. A scattered, meaningless war drama, the film comes from director Kevin Macdonald, who’s made some impressive features (“One Day in September,” “The Last King of Scotland”) and some duds (“The Eagle”). He’s an interesting helmer who normally has a vision for his efforts, but this one eludes him, to a degree where it begins to feel more like punishment than suspense. “How I Live Now” isn’t a mess, but it’s indirect, irritatingly so, wasting a tempting premise on half-baked emotions and aimless moments of distress that should be far more penetrating than they actually are. Read the rest at Blu-ray.com