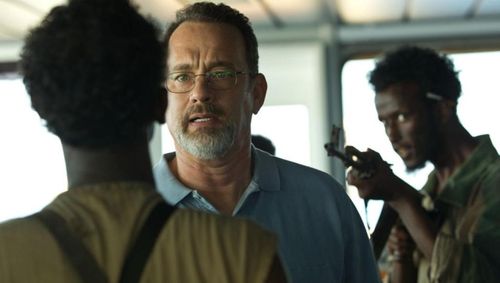 Director Paul Greengrass makes one type of movie, but he does it very well. Electing a documentary-style approach to works of fact (“Bloody Sunday,” “Flight 93”) and fiction (“The Bourne Supremacy,” “The Bourne Ultimatum”), Greengrass embraces a cinematic intensity that’s often overpowering to watch, with specific use of shaky-cam to thrust viewers into the heat of the moment. “Captain Phillips” plays directly into the helmer’s wheelhouse, offering a true story that makes extensive use of personal perspective and tight procedural timing. It’s a riveting picture, but one that seems like a safe choice for Greengrass, presented in a way that’s familiar to those already intimate with his work. Nails will be chewed, armrests will be gripped, but “Captain Phillips” feels like a rehash in its cold-blooded details. Read the rest at Blu-ray.com