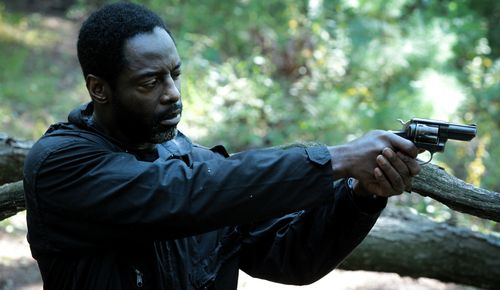 “Blue Caprice” is a chilling account of the two men involved in the 2002 Beltway sniper attacks. Its truthfulness is never precisely understood, but its dramatic interests are cleanly observed, making the movie less about the cold, hard facts of the case and more about the damaged perspectives that motivated such senseless murders. It’s a spare picture without the reassurance of details, but director Alexandre Moors conjures an impressively unsettling mood, observing a seemingly mundane connection between two lost souls gradually corrupted by violent thoughts and overt manipulation, leading to devastating actions that shook the nation over a decade ago. Read the rest at Blu-ray.com