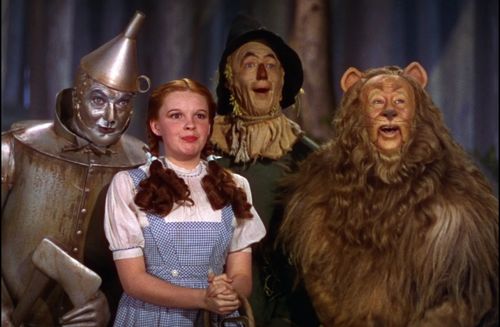 1939’s “The Wizard of Oz” is a classic, adored by millions who grew up with the picture during its days as a network television perennial, where annual holiday showings bestowed the movie with its status as an event. These days, the feature is widely accessible on home video and cable, allowing the effort to be passed down to younger generations, freshening appeal. To celebrate the 75th anniversary of “The Wizard of Oz” (and to promote a new selection of DVD and Blu-ray releases), the work has been handed an IMAX 3D makeover, updating the screen adventure to the standards of a modern spectacle. There’s certainly no need for this treatment, but for those interested in an alternate look at the film, the overhaul is tasteful and engaging. Read the rest at Blu-ray.com