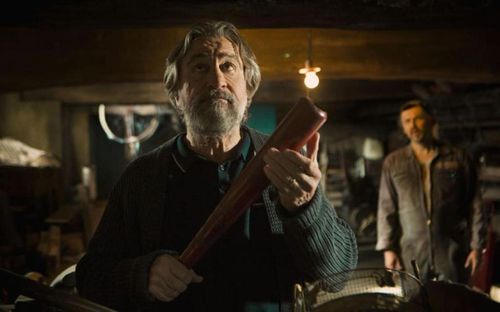 “The Family” is a rare English-language action outing for co-writer/director Luc Besson. Recently tackling political pictures (2011’s “The Lady”) and family fare (the “Arthur and the Minimoys” trilogy), Besson hasn’t touched idiosyncratic material like this since 1994’s “The Professional,” which ended up as one of his finest cinematic achievements. “The Family” doesn’t rate as high, which comes to be a frustrating revelation as the feature lumbers from one incident to the next, unsure of its tone or its storytelling cohesiveness. It’s not a terrible effort from the vastly talented helmer, but one that’s tremendously disappointing, failing to live to the promise of its premise, while its sense of humor is funereal at best. Read the rest at Blu-ray.com