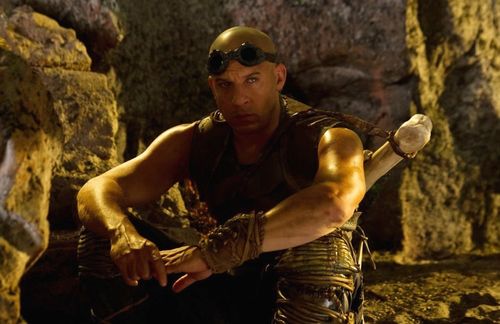 In 2000, there was “Pitch Black,” a Vin Diesel action vehicle before he became Vin Diesel. It was met with a shrug at the box office, but went on to collect a fanbase on home video. Gambling on a newly minted star (still glowing from his “The Fast and the Furious” breakthrough), Universal bet the farm on 2004’s “The Chronicles of Riddick” -- an attempt to stretch a B-movie character over a J.R.R. Tolkien-style fantasy mythology, hoping to jumpstart a fresh franchise. It was met with yet another shrug. However, Diesel isn’t willing to let this idea go, reuniting with creator David Twohy to unleash the unimaginatively titled “Riddick” on the world, hoping third time’s the charm for this saggy series. Read the rest at Blu-ray.com