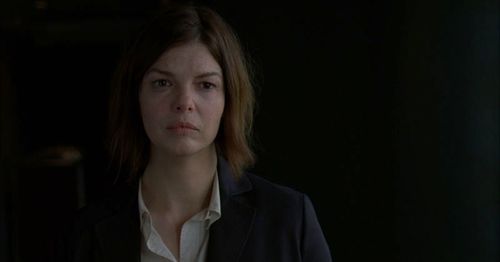 “Morning” tackles a devastating subject matter, surveying the psychological wreckage left behind after the death of child. It’s certainly not an easy filmmaking endeavor, demanding a special sensitivity to avoid television movie hysterics, preserving the nuances of such unfathomable pain. In director Leland Orser’s hands, “Morning” eschews the organic grind of grief and all its unpredictable behaviors to play out as an extended acting exercise, trying to pass off excessive indication as profound feeling. It’s a difficult sit, and not nearly as moving as it should be, with its central idea of lost communication buried under layers of artificiality, damming the mournful flow. Read the rest at Blu-ray.com