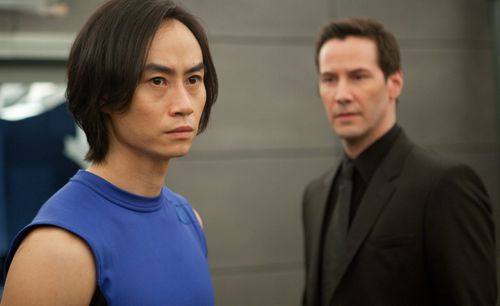 Keanu Reeves is no stranger to the world of martial art cinema. The star of “The Matrix” trilogy, Reeves has spent a considerable chunk of his career in training, learning the moves of several martial art traditions to best serve the vision of The Wachowski Siblings. Now he’s stepping behind the camera, taking command as the director of “Man of Tai Chi,” employing his interests and expertise with screen movement to build a simplistic but volatile fight film. The picture isn’t exactly an intellectual pursuit, but the essentials of brutality, choreography, and cinematographic patience are well cared for under Reeves’s watch. Read the rest at Blu-ray.com