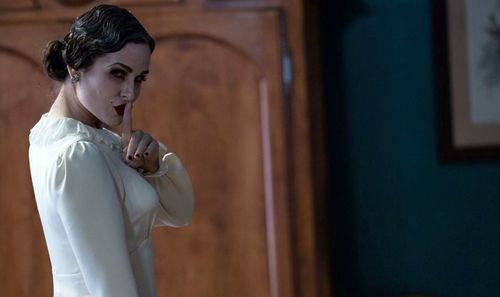 Some films just don’t need sequels. 2011’s “Insidious” was a fine fright machine with plenty of atmosphere, a corker of a plot, and a genre drive to rattle its audience with a surefire burst of scary material. Its conclusion wasn’t open-ended, but it was definitive in its idea of inescapability, goosing the audience one last time before the end credits rolled. However, the movie was a hit, reviving director James Wan’s wilting career, opening the door for a follow-up. Admirably, “Insidious: Chapter 2” is determined to transform a one-note story into a franchise, but the energy is misspent, wasted a continuation that’s labored and dull, with only a few crisp ideas to aid digestion. Instead of furthering the premise to the next level of engagement, the production scrambles to make sense of itself, with a desire to pave a cleaner path to “Chapter 3.” Read the rest at Blu-ray.com