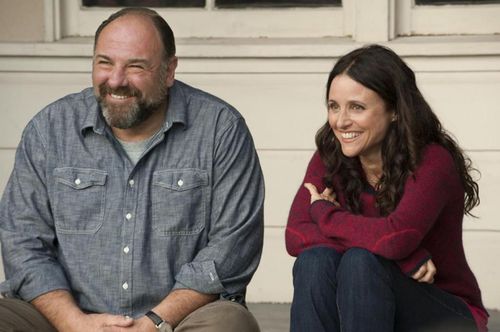 It’s bizarre to think that after 30 years of acting, Julia Louis-Dreyfus seems like a newcomer when it comes to her big screen performances. Finding monumental success on television, including her iconic run on “Seinfeld,” Louis-Dreyfus hasn’t shown much interest in a movie career, with this scarcity of credits preserving her ability to surprise. She lands a humdinger of a role in “Enough Said,” teaming up with writer/director Nicole Holofcener to work through a series of complex emotions, all of them realistically executed and universally understood, and she’s aces in every scene. Louis-Dreyfus gives “Enough Said” exquisite vulnerability and crack comic timing, helping the helmer lift a slightly tiresome plot off the ground, finding behavioral realism in the midst of sitcom tension. Read the rest at Blu-ray.com