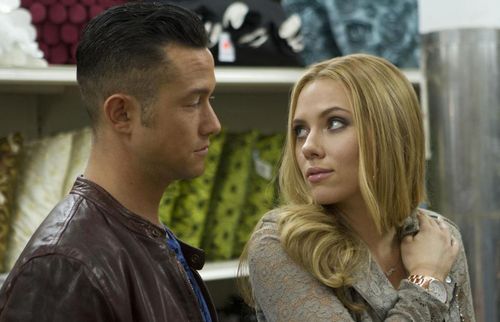 Making his feature-length filmmaking debut, Joseph Gordon-Levitt has selected a fascinating topic to build a picture around. Inspecting a man addicted to internet pornography while keeping his life in meticulous order, Gordon-Levitt threatens to make a Very Special Movie, teaching the audience about the ills of objectification and all its temptations. Mercifully, “Don Jon” doesn’t elect that approach, instead providing a fresh view of an age-old weakness, updating the prowl of the New Jersey Guido to include technological woes that match all the pumped-up macho concerns. Read the rest at Blu-ray.com