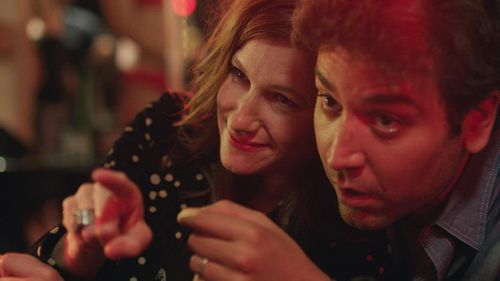 It’s rare to witness a movie completely wipe out. Usually there’s a lull or a noticeable decline in quality preceding a crash landing, but “Afternoon Delight,” after a solid hour of commendable creative credits, plummets to Earth in a shockingly abrupt manner. There are severe tonal adjustments and then there’s this feature, which explodes at the 60-minute mark, sending emotional and thespian shrapnel everywhere. There hasn’t been a film this self-destructive in some time, making “Afternoon Delight” undeniably fascinating, but quite tedious once it swallows a grenade in its final act, making it difficult to trust anything writer/director Jill Soloway has to share on the state of the modern American marriage. Read the rest at Blu-ray.com