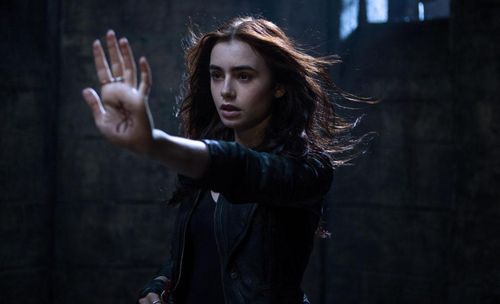 We currently live in a “Harry Potter” and “Twilight” free world, with both franchises closing up shop over the last few years, leaving Hollywood in a mad dash to find the next big fantasy saga that could uncover billions in box office returns over the course of numerous sequels. There have been many failures (don’t expect a “Beautiful Creatures 2”), but that won’t stop producers from giving the impossible a go, with “The Mortal Instruments” saga from author Cassandra Clare the next literary series up to bat. It’s difficult to surmise if the faithful will fully accept the big screen interpretation, but it’s safe to write that those who don’t have a clue about “The Mortal Instruments” before viewing will know even less about the property on the way out of the theater. Read the rest at Blu-ray.com