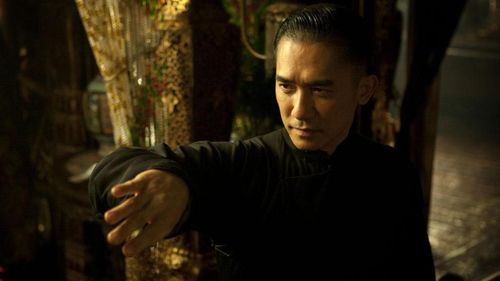 I suppose it’s difficult to review the American cut of “The Grandmaster,” which is 22 minutes shorter than the Chinese version of the movie, with scenes fussed with and hand-holding voiceover employed to guide English-speaking audiences out of the fog of exposition and atmosphere that’s commonplace to the work of director Wong Kar-wai. The feature’s been simplified but hardly neutered, preserving lush cinematography and skilled editing to the effort’s many sequences of fighting, allowing great appreciation for the technical aspects of “The Grandmaster” to remain. However, what was once an emotional ride of human connection and the soulful lift of kung fu is now a streamlined examination of conflicted man who would go on to train Bruce Lee in the ways of Wing Chun. Read the rest at Blu-ray.com