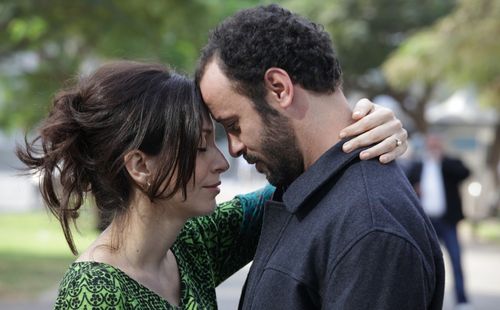 “The Attack” asks very pointed questions about the nature of marriage and the preservation of secrets in a romantic, intimate union. It’s a film concerning the aftereffects of a suicide bombing in Tel Aviv, but it doesn’t linger on the fury that traditionally follows these sacrifices, electing to focus on those left behind to process the mindset required to make such a diabolical personal choice. It’s a harrowing picture with an interpretive ideological viewpoint that develops sensational dramatic turns of plot. It’s certainly not easy to digest, but the internal struggle director/co-writer Ziad Doueiri isolates here is exceptional at times, giving the divisive topic the meditative approach it deserves. Read the rest at Blu-ray.com