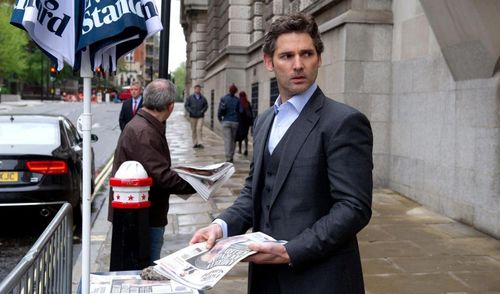 “Closed Circuit” doesn’t know what type of film it wants to be, and it bears the marks of editorial indecision, where the original direction of the story was whittled down to make the picture more palatable to a wider audience. There are satisfactory elements contained within, with a gifted ensemble working intently to make their performances stand out in an increasingly absurd thriller. However, whatever promises of quality and taste are made in the first half of the feature are unfulfilled in the second half, where a passably intriguing legal drama with some procedural heft is turned into a junky network television pilot, complete with logic leaps and uninspired chases. Read the rest at Blu-ray.com