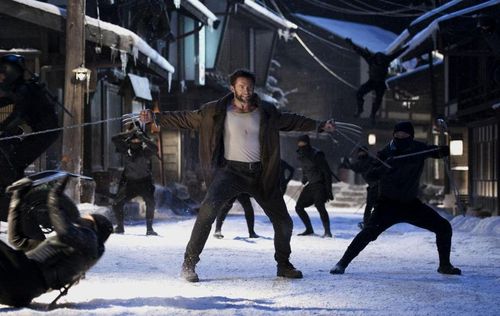 While greeted with robust box office, 2009’s “X-Men Origins: Wolverine” was met with fan apathy, with most complaints stemming from the studio’s attempt to make a colorful, cartoony mutant nation movie out of a solo effort (wedging will.i.am into an acting role didn’t exactly help the cause either), crowding out the central appeal of the picture. With “The Wolverine,” the boat now rocks in the opposite direction, stripping away the theme park vibe of the previous film to craft a more pained take on the clawed superhero’s ongoing tango with mortality, eschewing big action for furrowed brows and Japanese melodrama. The change in scenery is attractive, yet “The Wolverine” is missing fire in its belly, feeling mummified by its intentional downshift into a mood piece. Read the rest at Blu-ray.com