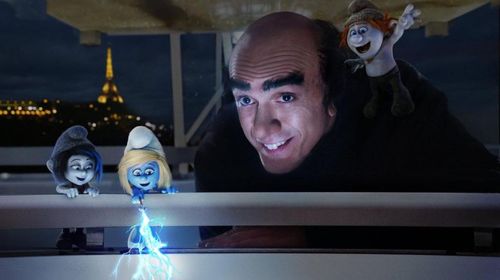 In 2011’s “The Smurfs,” we learned that Smurfs are capable of breaking wind. In “The Smurfs 2,” it’s established that Smurfs have testicles. I’m not entirely certain why the moviemakers are so consumed with the bodily functions of these little blue creatures, but the humor remains fixed at that level for much of the picture. Picking up where the last endeavor left off, “The Smurfs 2” shows some badly needed progression in the emotional resonance department, but the rest of the sequel is mired by an oddly joyless atmosphere of evildoing, while the promise of a fresh location is abandoned to pursue some of the lamest attempts at humor viewed in a family film this year. Read the rest at Blu-ray.com