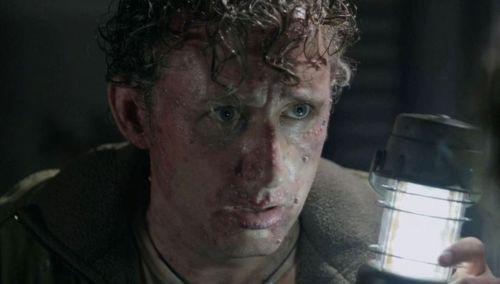 Horror films set in space are often a difficult proposition. Horror films set in space that have no budget to work with have more of a creative uphill climb. “Stranded” is a lunar adventure that takes place on a single set, with limited visual variance to help sell the sci-fi aspects of the story, while the script largely avoids anything that might require any type of specialized activity outside of actors stomping around looking frightened. It’s the latest from “Battlefield Earth” helmer Roger Christian, which should be enough of a review right there for most readers. Cheap, dull, and starring Christian Slater, “Stranded” is a generic effort that doesn’t set out to achieve much over 85 tedious minutes of screen time. Read the rest at Blu-ray.com