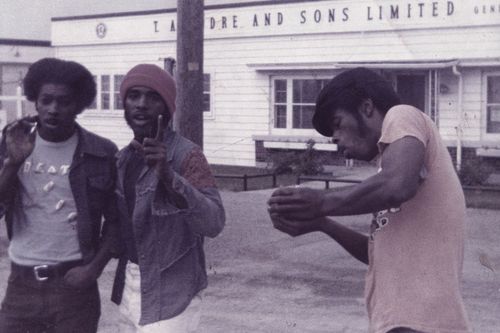 There is an irresistible sense of joy to the music documentary “A Band Called Death.” It’s mournful work in many ways, but also carries itself with an air of triumph as it winds through an extraordinary story of dormancy and frustration. Similar in scope to the 2008 triumph “Anvil! The Story of Anvil,” “A Band Called Death” tracks the same emotional journey of delayed gratification, only here the players are atypical to the world of punk music, with directors Mark Christopher Covino and Jeff Howlett using the sheer oddity of the subjects and their strange road to a record release to fashion an exceptional look at artistic integrity, musical innovation, and the power of family ties. Read the rest at Blu-ray.com