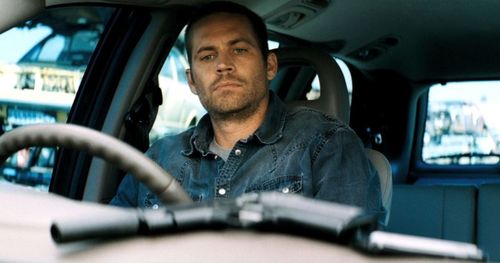 I’ll give star Paul Walker this much credit: if it ain’t broke, don’t fix it. After blistering the box office with the powerhouse sequel “Fast & Furious 6,” Walker remains behind the wheel for “Vehicle 19,” another picture that requires an intense range of grimaces in tight close-up while a professional movie stunt team makes a mess of city blocks and fellow automobiles. Low-tech and initially diverting, the feature soon rides on dramatically bald tires with Walker in the lead role, unable to squeeze out the necessary anguish to communicate the wrong place, wrong time feel of the script, often caught slack-jawed and staring when the moment demands raw emotion. Read the rest at Blu-ray.com