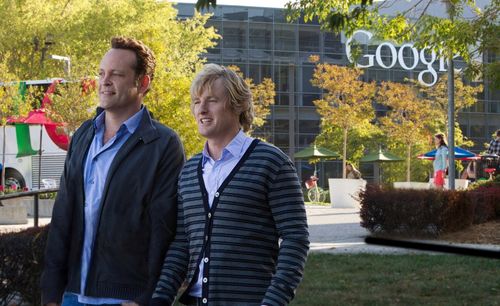 In 2005, Vince Vaughn and Owen Wilson co-starred in “Wedding Crashers,” a vulgar R-rated comedy that ended up becoming one of the biggest pictures of the year. Bizarrely, a sequel was never attempted. Instead of an official follow-up, there’s “The Internship,” which takes the opposite tonal route of “Wedding Crashers,” containing its outrageousness to a PG-13 uproar, while amplifying its feel-good intentions to win over the big summer crowds. The film feels weirdly gutless, especially from known rapscallions such as Wilson and Vaughn, showing surprisingly little hunger to land monster laughs, instead finding comfort in a tired underdog story gifted a tech-world spin. Read the rest at Blu-ray.com