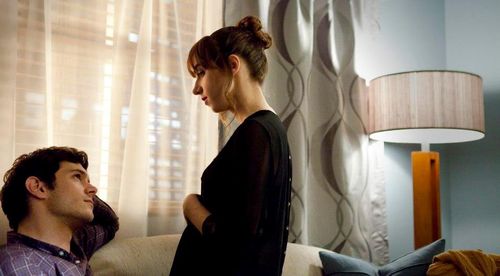 We know Neil LaBute as a playwright and filmmaker who has a particular interest in the erosion of the human soul. He’s a man fascinated with emotional violence exchanged between the sexes, mining this concentration in work such as “The Shape of Things,” “In the Company of Men,” and “Your Friends & Neighbors.” In recent years, he’s experimented with genre entertainment to build a Hollywood career (including “Lakeview Terrace” and the misbegotten “Wicker Man” remake), but his heart remains with the pleasures of extreme discomfort. “Some Girl(s)” is an adaptation of LaBute’s 2005 play and is loaded with dark thoughts and agitation, making an excellent transition to the big screen courtesy of director Daisy von Scherler Mayer, who confidently retains LaBute’s acid splash. Read the rest at Blu-ray.com